With some interesting trucks in the lineup this year, we just can’t wait for the action to start! For the Rams, we cover multiple years with a 1st Gen, 2nd Gen, and 3rd Gen. In the Ford camp, we have an E-Series Van, and a 1974 F-250 powered with a Cummins! Yes, Cummins powered! DPC rules state that the make of the truck determines the team, so while the ’74 Ford is powered by a Cummins, it will still be with the rest of the Fords. Finally, in the GM lineup we’ve got a range of 900-1000HP+ trucks all in the “classic” body style. Check out the list of competitors below, and watch the action unfold as we kick off Diesel Power Challenge on Monday, June 4th. 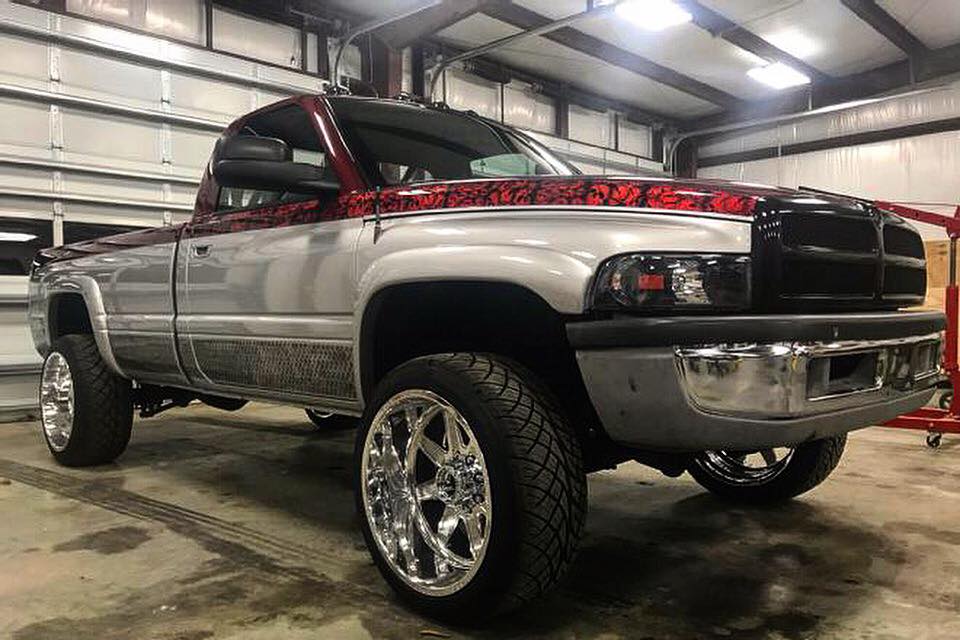 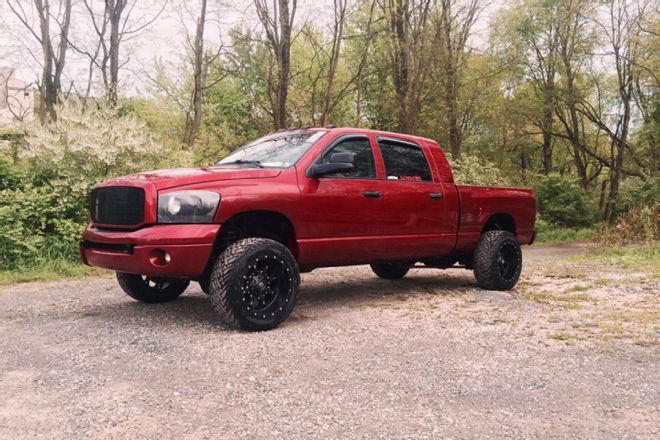 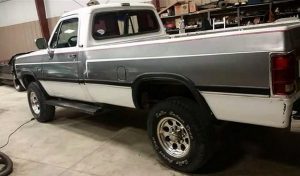 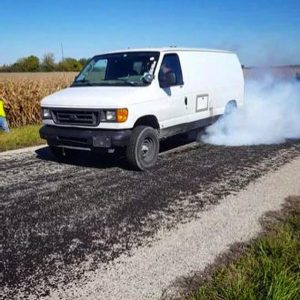 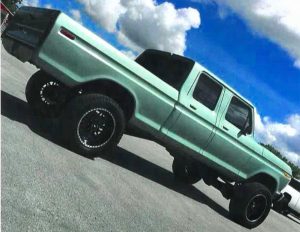 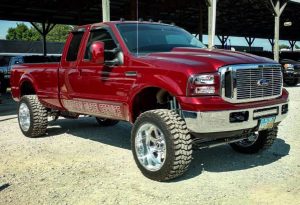 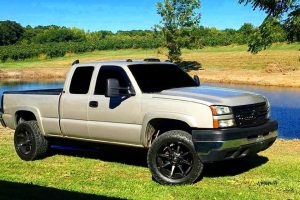 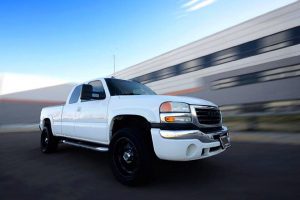 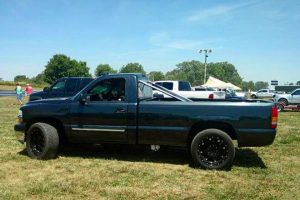 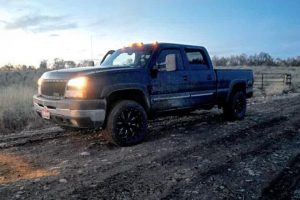